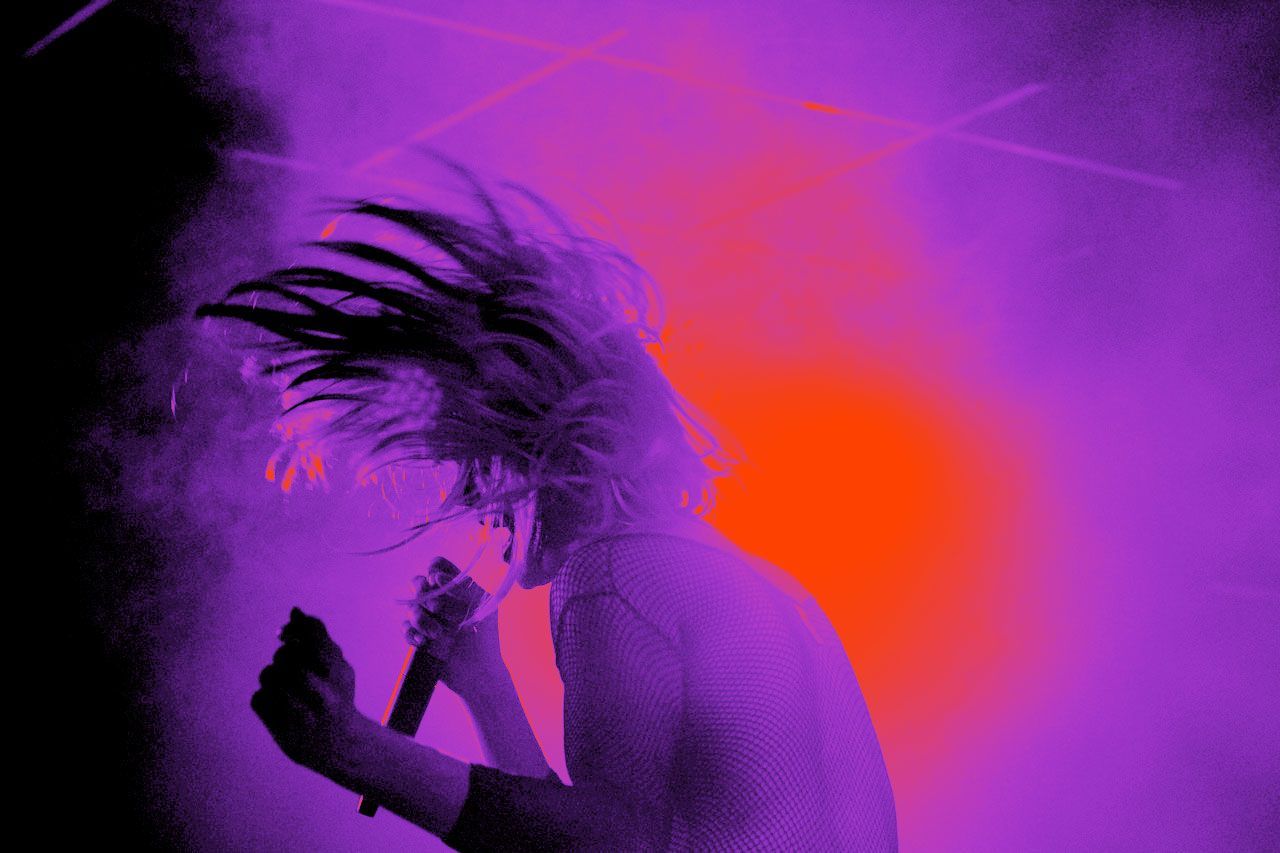 The space dedicated to learning, promoting new projects, activism and technology in La (3) of Apolo

LAB would be defined as a lysergic platform for experimentation and diffusion. Its nerve center is in La (3), where identities are built, ideas are tested and projects are presented. It was only necessary to have a space to meet, talk and celebrate. Any musical, artistic or audiovisual proposal that has the intention of sharing knowledge is adopted, prioritizing projects of the feminist, racialized and LGTBI community, which is another form of activism.

In the LAB it has been forgued...

‘Drag race’ that avoids standards and always questions gender and its obsolete boundaries. Organized by Futuroa.

Monthly reggaeton party hosted by Bea Pelea working to unite nationals and internationals of the genre with an inclusive audience.

Selection of live shows and DJ sets of new talents by Jordi Chicletol.

Afro-feminist family day by  Black Barcelona, Hibiscus and United Minds to collect funds for the cause.

Cycle of conferences on new virtual aesthetics, 360 narratives, politics of affection online or death of the archive, organized by Visual404.

Feminist literary salon that pays tribute to the writers of the 20th century. Hosted by Laura Holdein and open to humans, mutants, and ghosts who can read.

Action 004 organized by Creative Actions For Social Change with local artists with the intention of raising funds for MyStart, which carries out art projects at Kakuma Refugee Camp.

Cycle of activities around creative production from digital arts organized by Matics and Sala Apolo.

#AturemRumors campaign activities to break rumors and stereotypes through music and poetry. Organized by Antirumors.

Musical program based in La (3) and broadcasted through its own YouTube channel, which serves as a showcase for the current musical scenario based on the music of the hood, the periphery and the margins. Presented by Alicia Álvarez and Daniel Madjody. 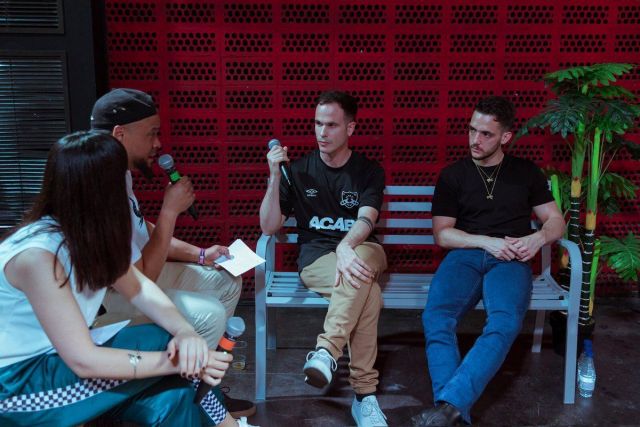 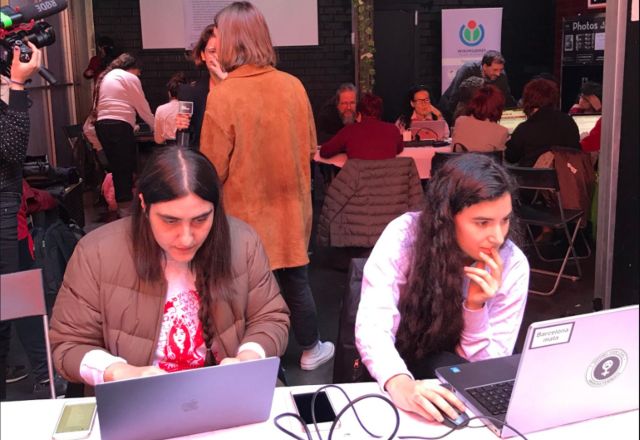 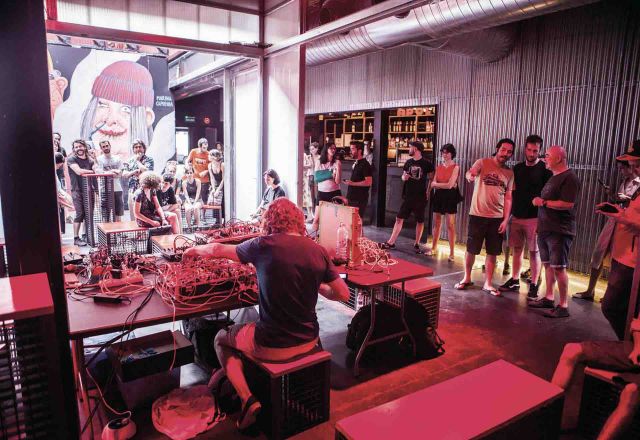 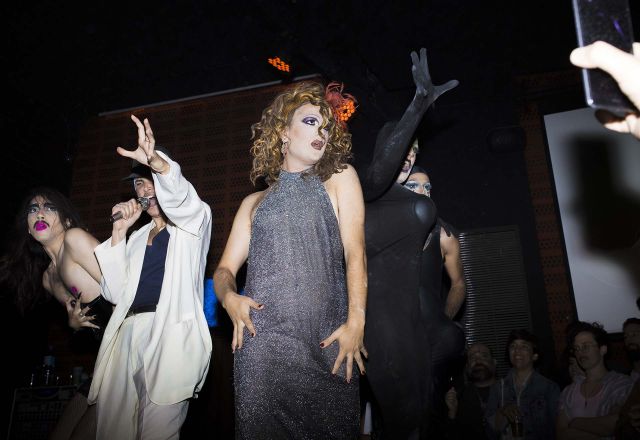 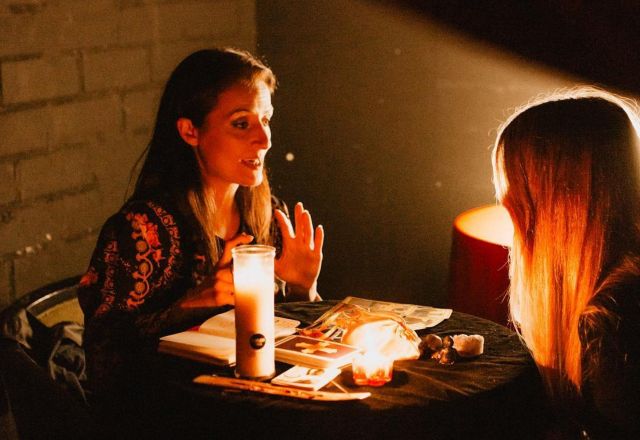 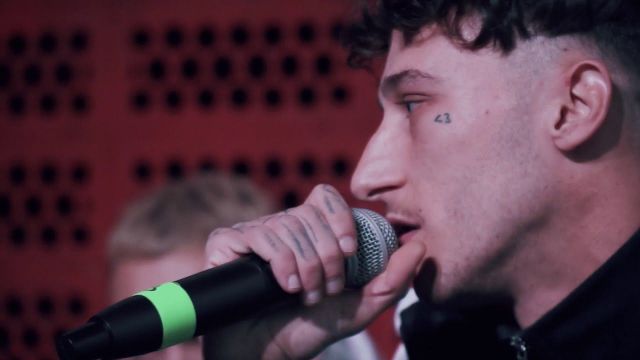