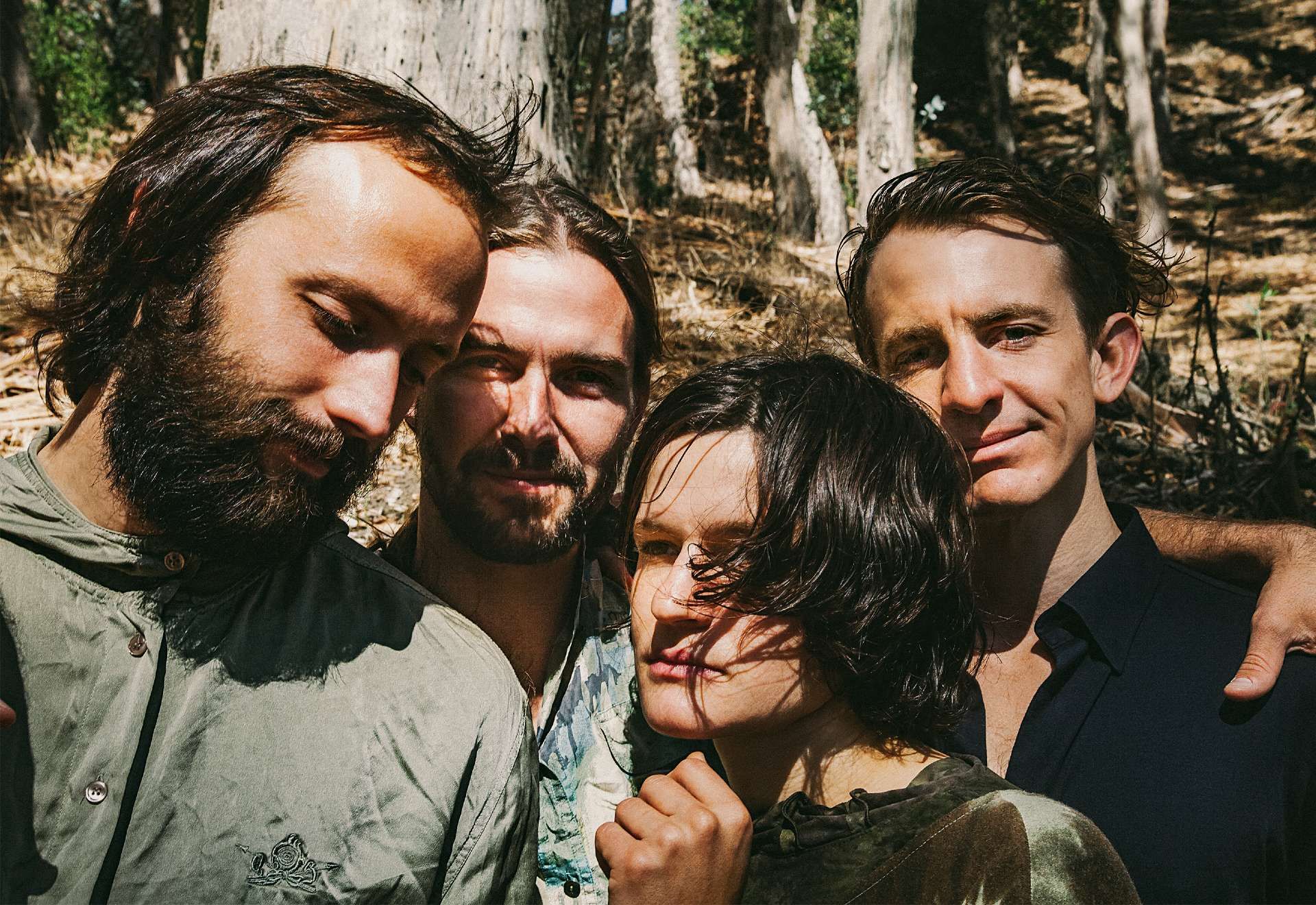 Live at the Bunker Studio, the live EP that Big Thief released this year to mitigate their enforced time away from the stage, miraculously captures the energy that the quartet emanates when they play live. It is no easy thing, considering the almost mystical alchemy that Adrianne Lenker, Buck Meek, Max Oleartchik and James Krivchenia share when they play together. But even if it does sound like a cliché, Big Thief must be experienced live to fully appreciate the equation of their visceral and, pardon the platitude, magical folk-rock.

Thanks to U.F.O.F. and Two Hands, the two albums they released in 2019 just a few months apart, the Brooklyn quartet confirmed what their previous two albums had heralded: that we are in the presence of one of the great guitar bands of this generation. The recent solo adventures of its members (Lenker with the songs and instumentals albums, Meek with Two Saviors, Krivchenia with his ambient album A New Found Relaxation) only strengthen their bond as a band. Big Thief are, right now, indestructible.

And as if that were not enough, Big Thief's tour around these parts in February 2020 was one of the last occasions we had to see live music like we did before, so meeting the band again in the venue will mean closing a healing circle in many ways.

The date of the reunion will be on 5th February 2022 at Sala Apolo, ​​and it will be the only opportunity to see the band before they take part in Primavera Sound 2022 . We are ready. 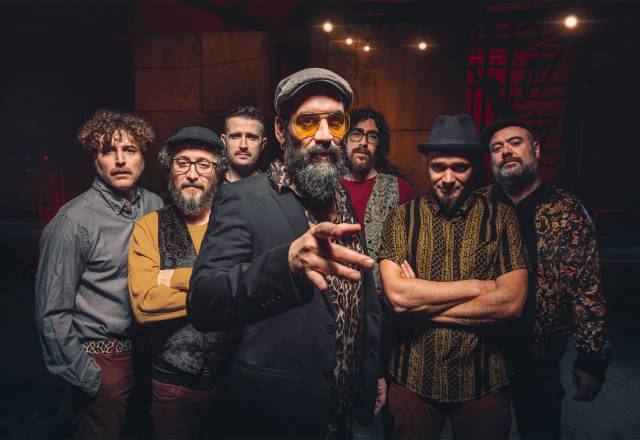 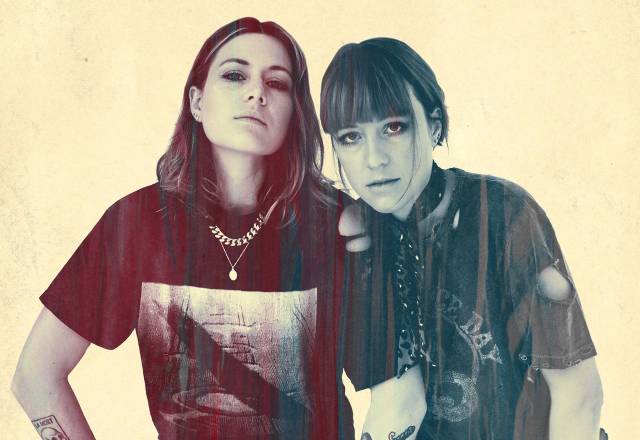 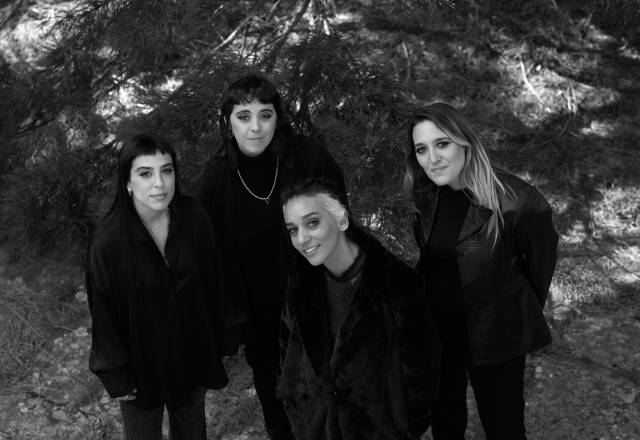