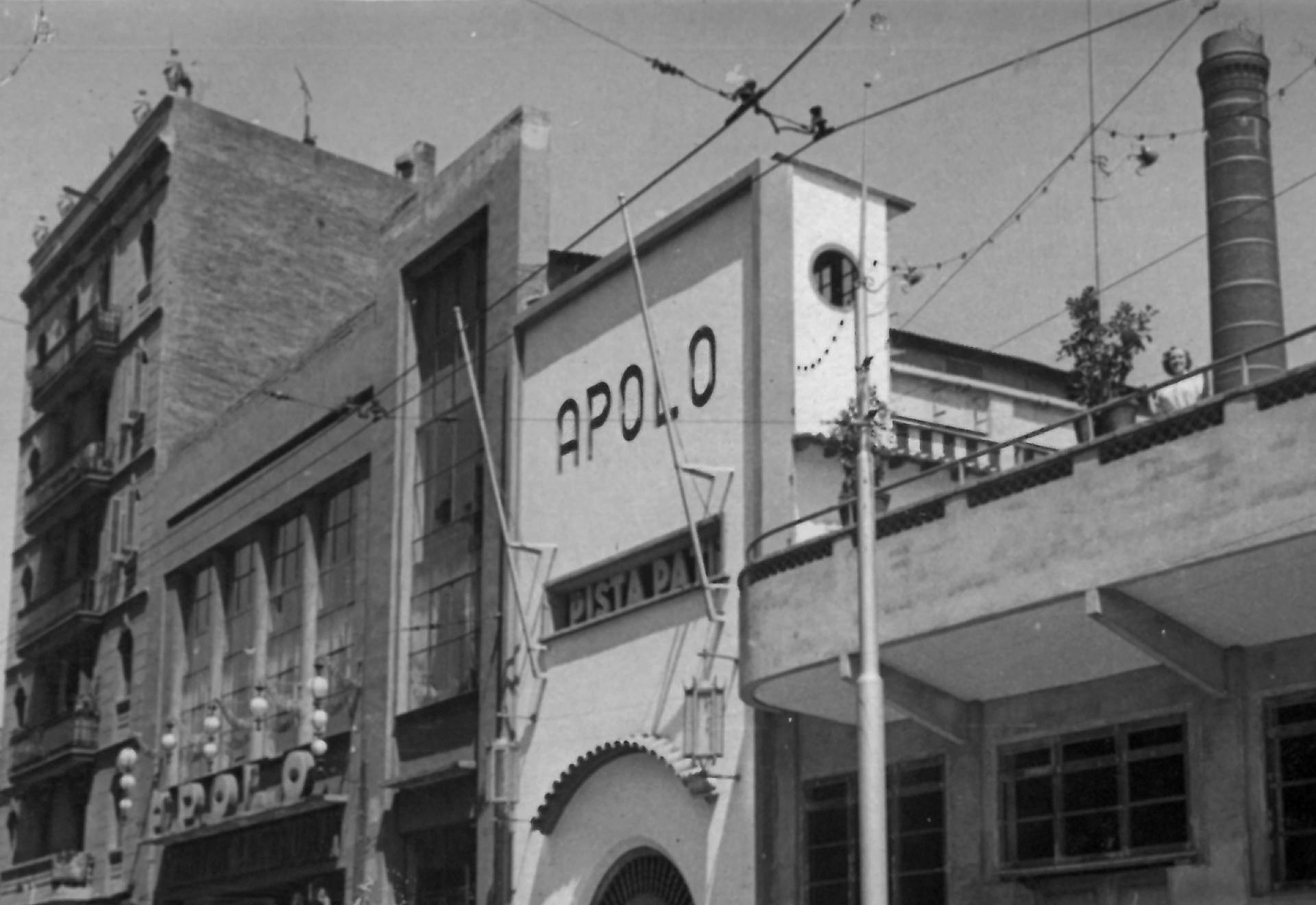 Sala Apolo is one of the oldest dance halls in Europe and a national and international reference music venue. Its origin dates back to the beginning of the 20th century and its transformation has always been linked to the transformation of Barcelona, building an important part of the DNA of the city and its people.

Located in the heart of the Paral·lel avenue, a nerve center of the cultural scene of the city and also a link between el Raval, el Poble Sec and Sant Antoni, Apolo was born as an amusement park. Since then, it has hosted a ballroom, a bingo, a professional skating club, a nightclub... until becoming the popular concert hall and nightclub that it is today.

Apolo is the preferred destination for the most diverse audiences, and every day of the week it hosts some of the best clubs, concerts, cycles and other musical events in Barcelona. Heir to the club culture, it embraces all kind of music genres: rock, pop, indie, house, techno, disco, reggae, jungle, dub, dancehall, drum’n’bass, funk, reggaeton, trap, hip-hop among many other styles… the list is endless.

In parallel, it is committed to new talent and the promotion of new projects through the LAB, a platform dedicated to ideas, learning, technology, activism and artistic expression, and its own annual band contest, Bala Perduda.

Recently, the venue has expanded its activity with the appearance of L'Estudi, a creation, production, and dissemination of audiovisual content space for any type of initiative, which also includes training in music production and music business (Aula Apolo), and has created the Apolo Symphonic Orchestra, a km 0 orchestral recording project.

In 2018, we celebrated the 75th anniversary of Apolo with special programming throughout the year, the premiere of the documentary La Juventud Baila, directed by Marc Crehuet, and the publication of the historical book 75 años sin parar de Bailar, written by Eva Espinet.