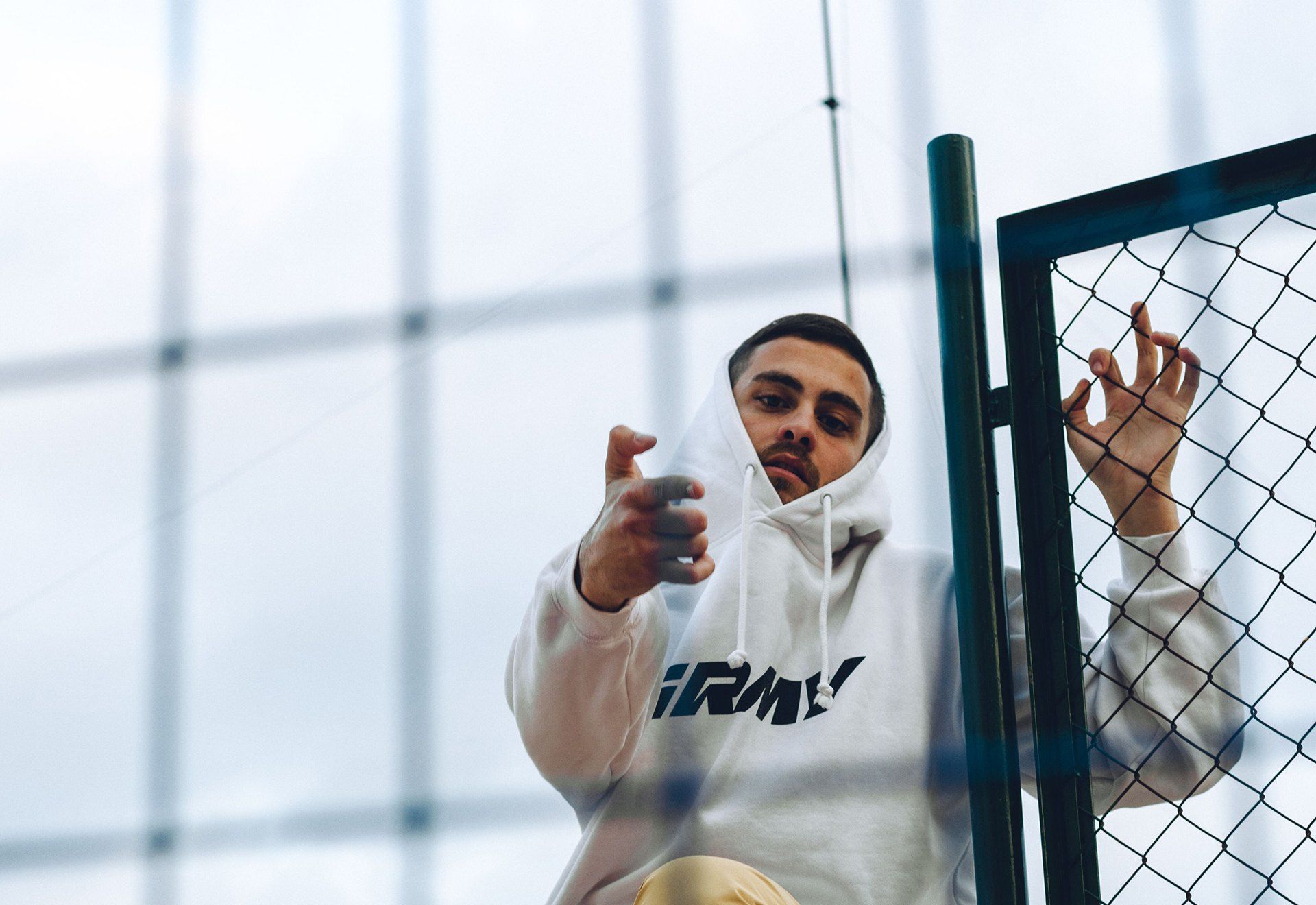 The enormous talent of Daniel Martínez de la Ossa Romero, Delaossa (Málaga, 1993) was an open secret in the national hip hop scene. In little more than two years this young rapper has gone from promise to a resounding reality of urban music in Spanish. Their weapons: a self-confidence to rhymes within the reach of a select few, shameless flow and a lyric that scratches the guts and the soul. Contemporary urban poetry cradling in the hypnotic rhythms that J. Moods manufactures. Delaossa now presents live his first album, "Un Perro Andaluz" (2019), who we are and what we do, but at the same time a portrait of a marine neighborhood, that of El Palo, its people, its desires and its experiences . Stories of disenchantment, but also of overcoming, of losses, doubts, addictions and anguishes told with pride, humility and respect. Raw, dry and tremendously powerful hip hop that live acquires its true dimension. 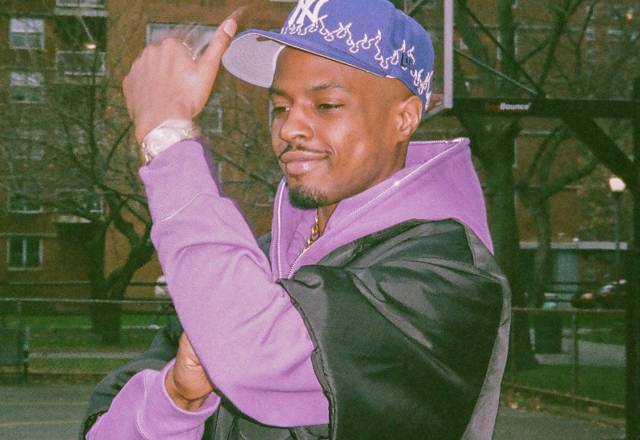 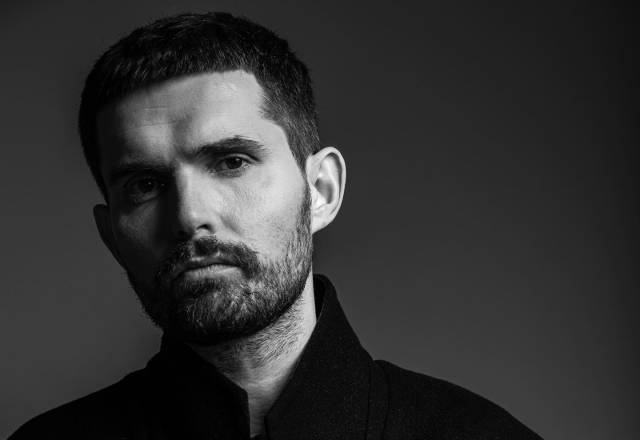 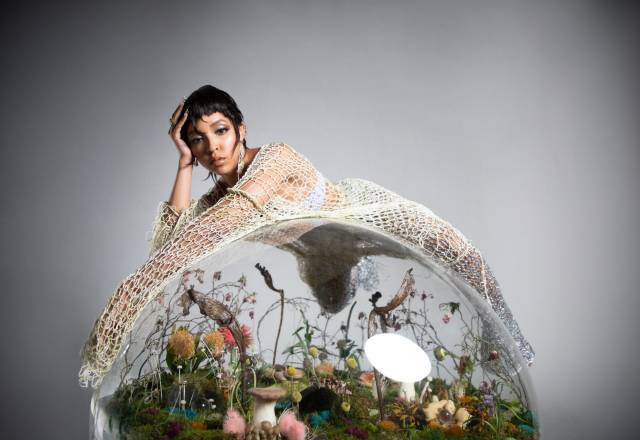