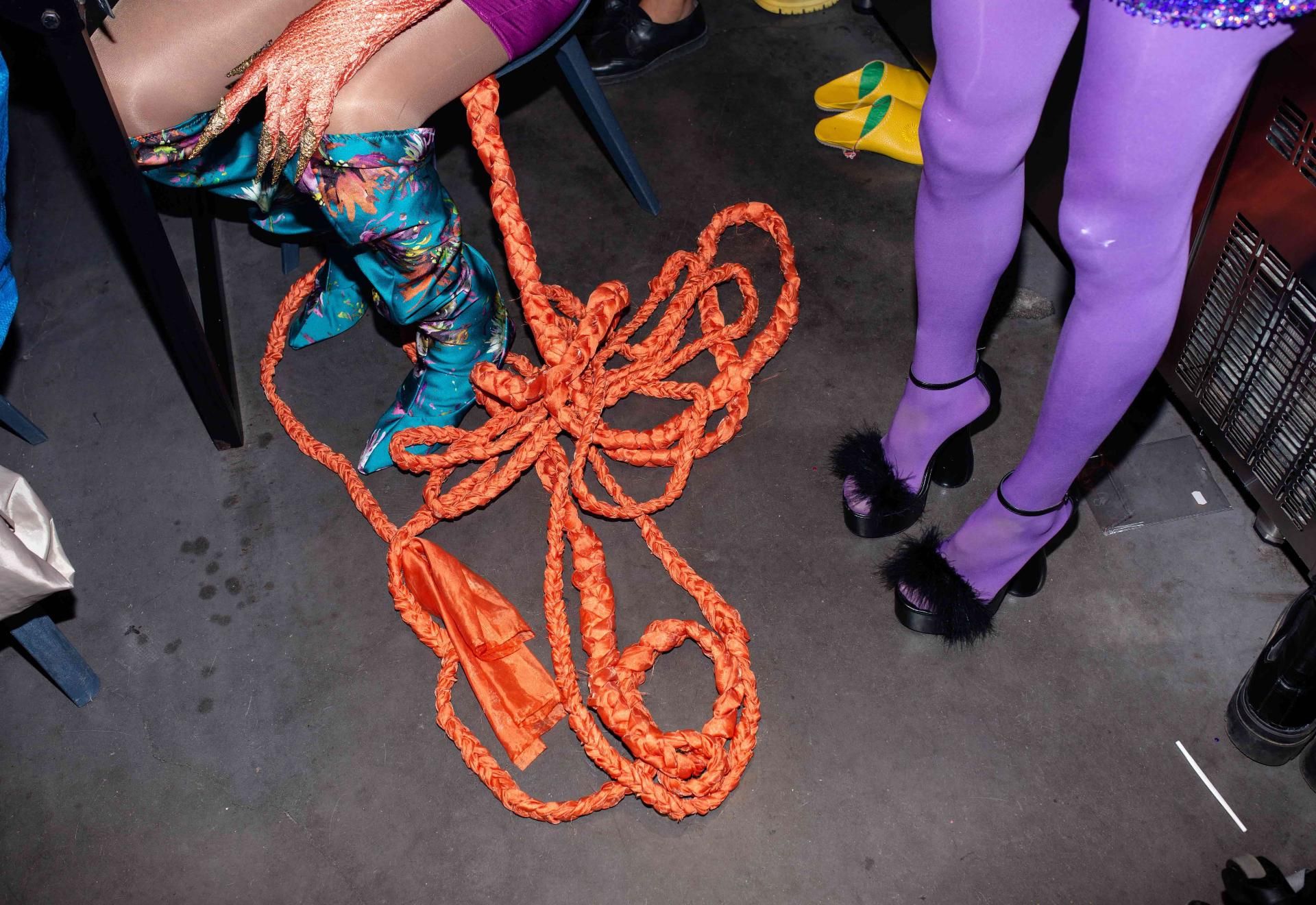 It's about time, isn't it? Did you think we wouldn't come back? Well, FUTUROA's SARAO DRAG is back to put an end to your suffering.

And that makes 10! Yes: our sort of transvestite contest celebrates 10 editions, and you can't miss the party!

We'll have guest artists that we'll be announcing little by little, and as always Licorka Fey will host the evening accompanied (or bothered) by her beloved Conxxa Vitoy. But the contest won't be a contest if there are no contestants...

Just drop us an email at somosfuturoa@gmail.com with the following info:

- Your drag name or collective’s name.
- Brief intro (who are you, what’s your style, where are you from…)
- A short pitch of your idea for your show/number/performance (is it a lipsync, a dance piece, acrobatics, a monologue, live music, clown, magic, patchwork, a Microsoft Excel crash course, whatever)

As always, the aggression prevention protocol will be very present at the party, and we’re open to suggestions to expand its inclusivity and learn from others’ experiences. So you know: RESPECT

There will be zero tolerance towards sexist, homophobic, lesbophobic, transphobic, sissyphobic, biphobic, ableist, fatphobic, whorephobic, serophobic, racist, misogynistic, ageistic, neither classist behavior, nor any kind of assault towards anyone.

An assault happens when a person feels assaulted. It’s our co-responsibility to stand up to assaults. If you are assaulted or you see an assault happen, find a member of Futuroa, they will stop the party and assist you.

If your behavior doesn’t respect this party’s protocol, you’ll be asked to leave.

If you're wondering whether you should activate the protocol, do it, it's probably the best. If you're thinking about it, there's a legitimate reason. 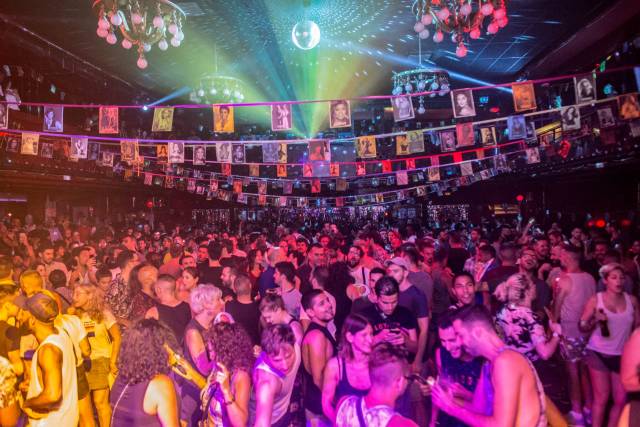 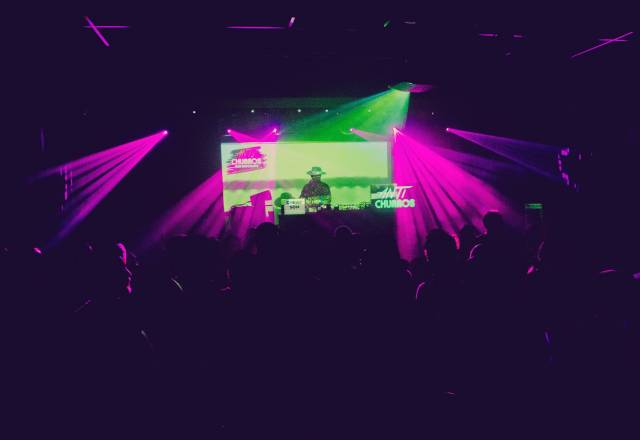