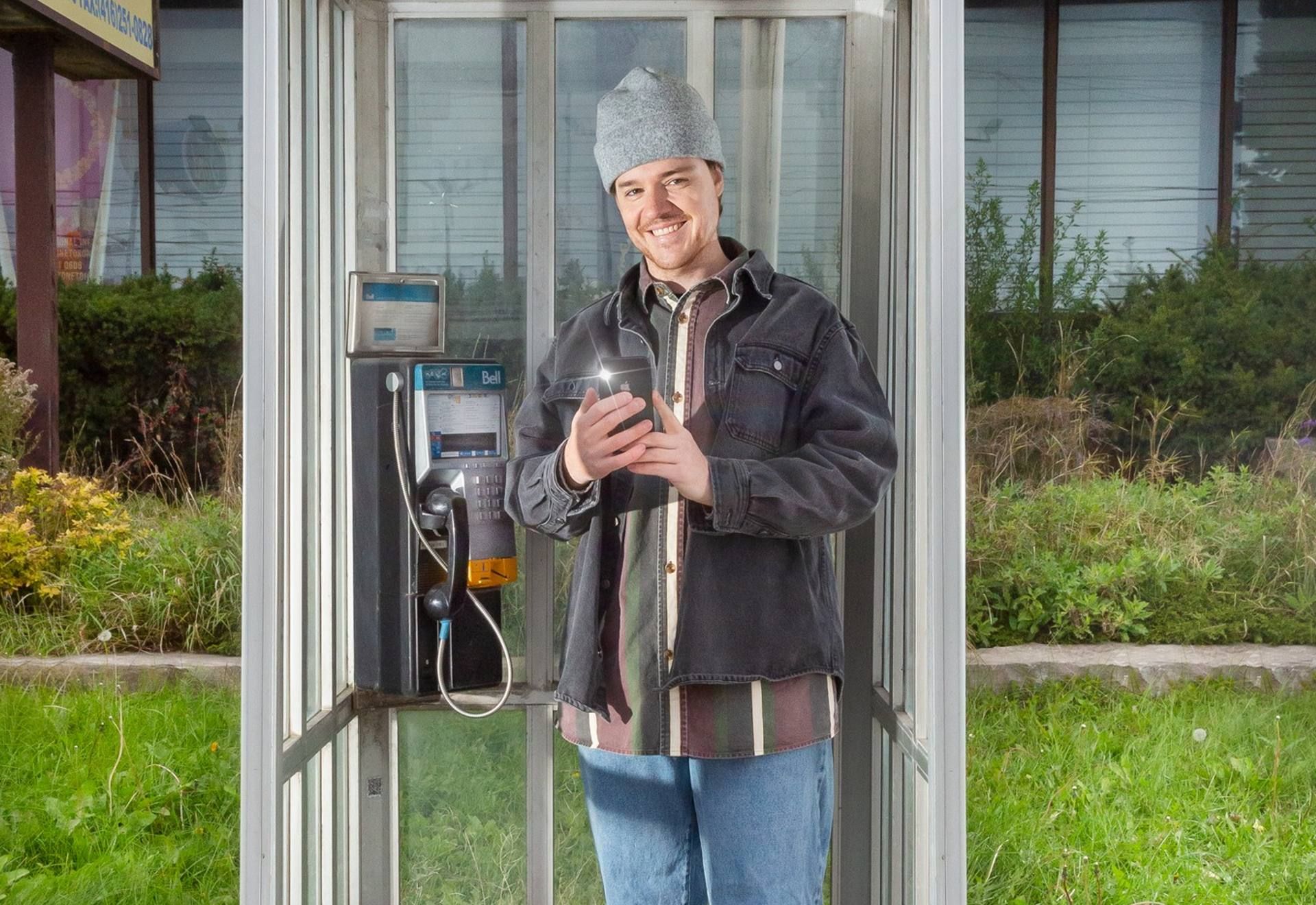 Peter Sagar aka Homeshake has spent his entire career preparing for this moment because, album by album, he has made the quiet life his modus operandi.

Homeshake doesn't seem to take himself seriously and, oddly enough, that could be his secret to having built a very serious career: he has already earned a place among that perfectly imperfect pop royalty with Connan Mockasin, Sean Nicholas Savage, Vegyn or Mac DeMarco after five albums or the most recent work, "Under the Weather".

Ex-collaborator of Mac DeMarco, the Canadian sings as if it has nothing to do with him. Works like "Fresh Air" or "Helium", with their slow-motion funk, smooth r&b and lo-fi jazz, are the perfect soundtrack to relativize our existence. 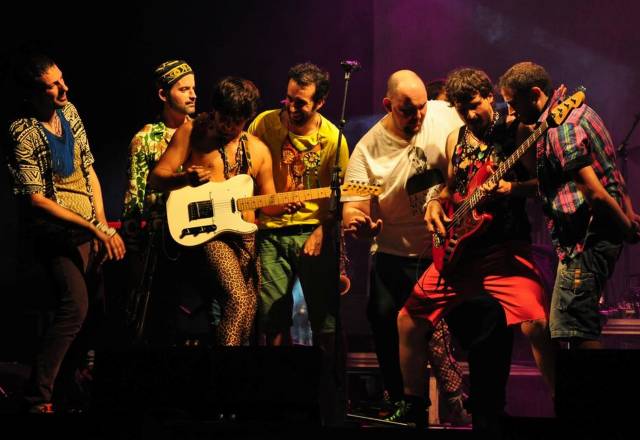 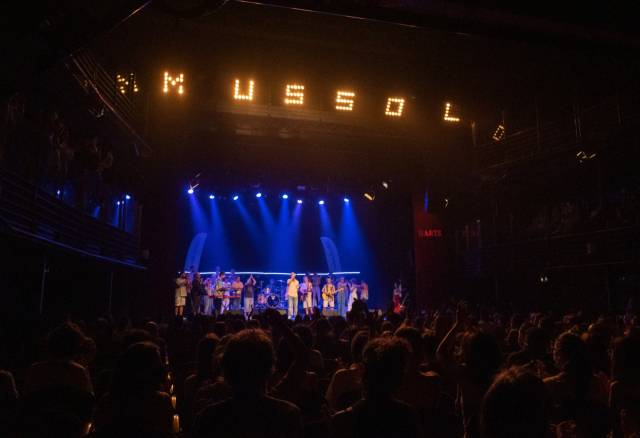 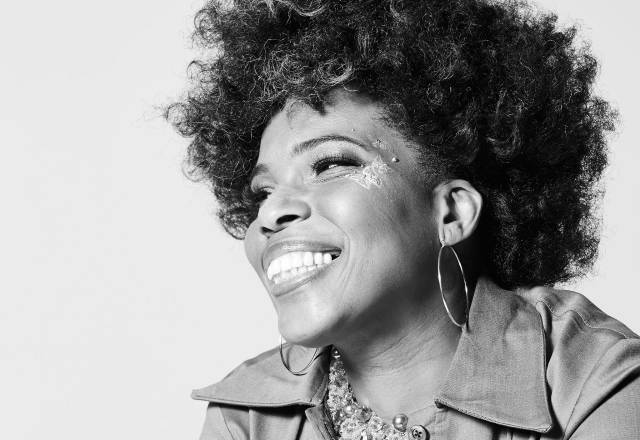 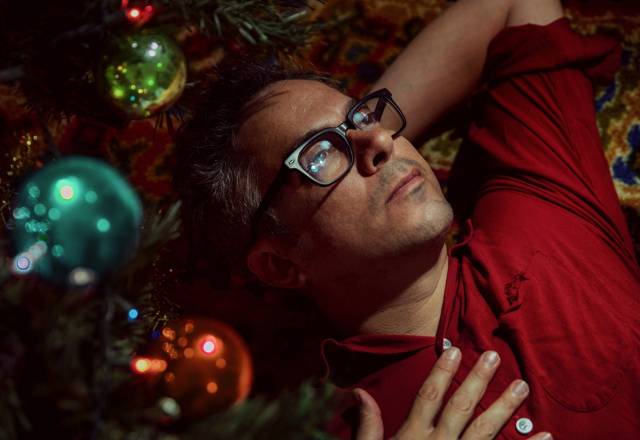