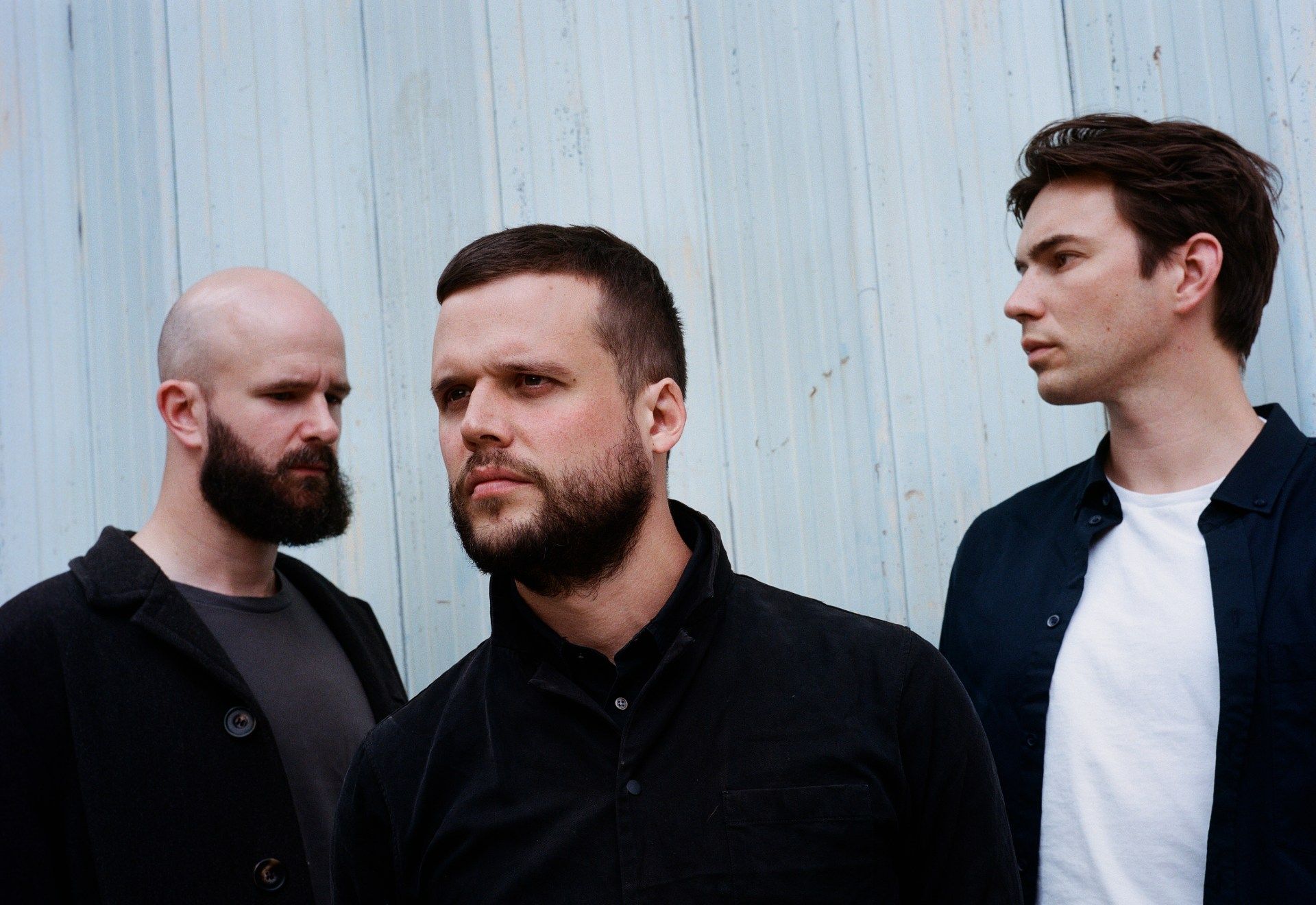 White Lies is possibly one of the biggest guitar band from the UK.

The latest from the band arrives in 2022. Recorded in two studio sessions, "As I Try Not To Fall Apart" is White Lies' longest album to date.

Explosive rock, electro-pop, progressive-inspired sounds, funk-tinged rhythms and some of the most representative hooks of the group's sound.

His recent "Five" garnered high praise in 2019, and that success was also accompanied by a sold out tour.

With their previous releases including "Ritual" in 2011, "BIG TV" in 2013 and "Friends" in 2016, the past decade has seen the band establish themselves as a global icon. 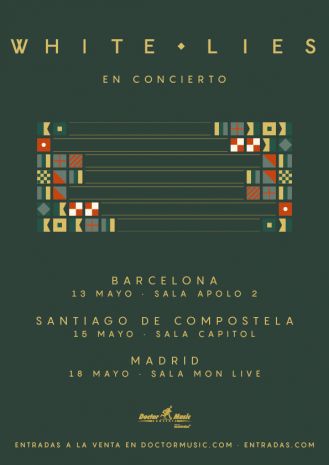 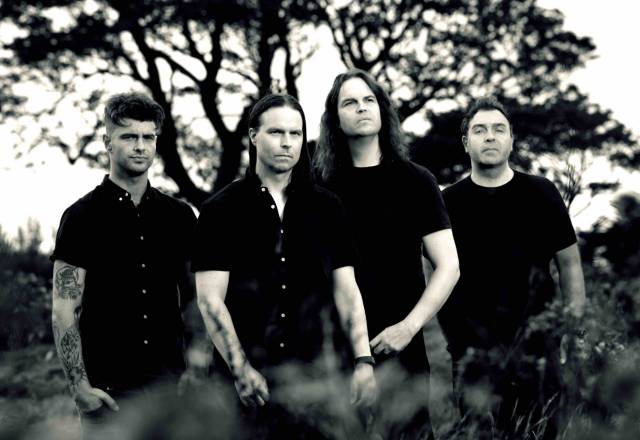 God is an astronaut + Oh Hiroshima 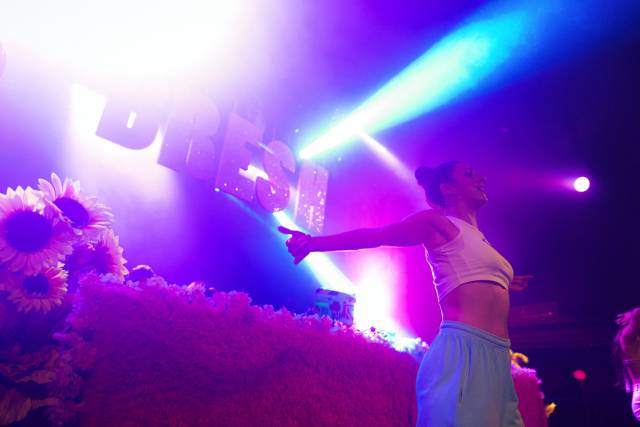 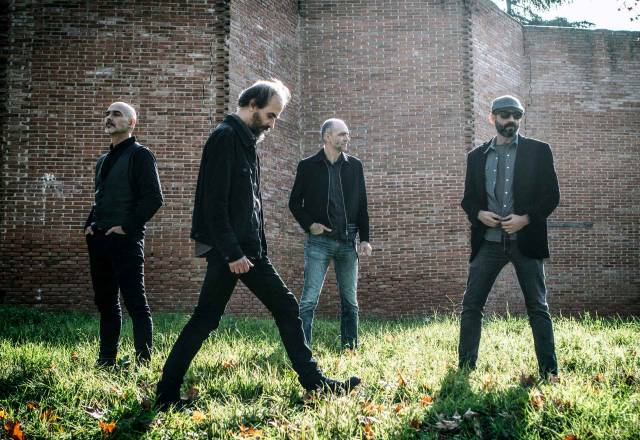 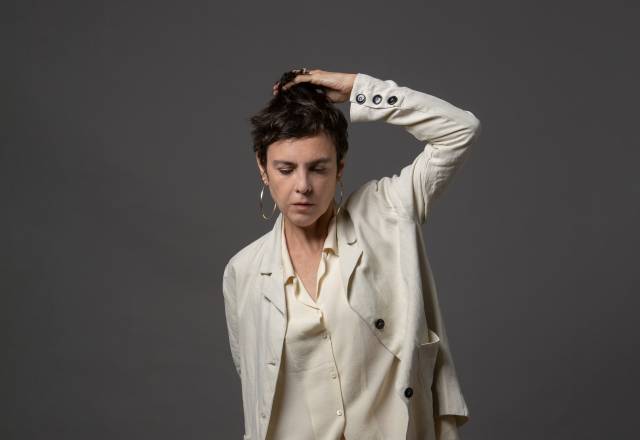