No Event Found 1 Event found Events found
All the news 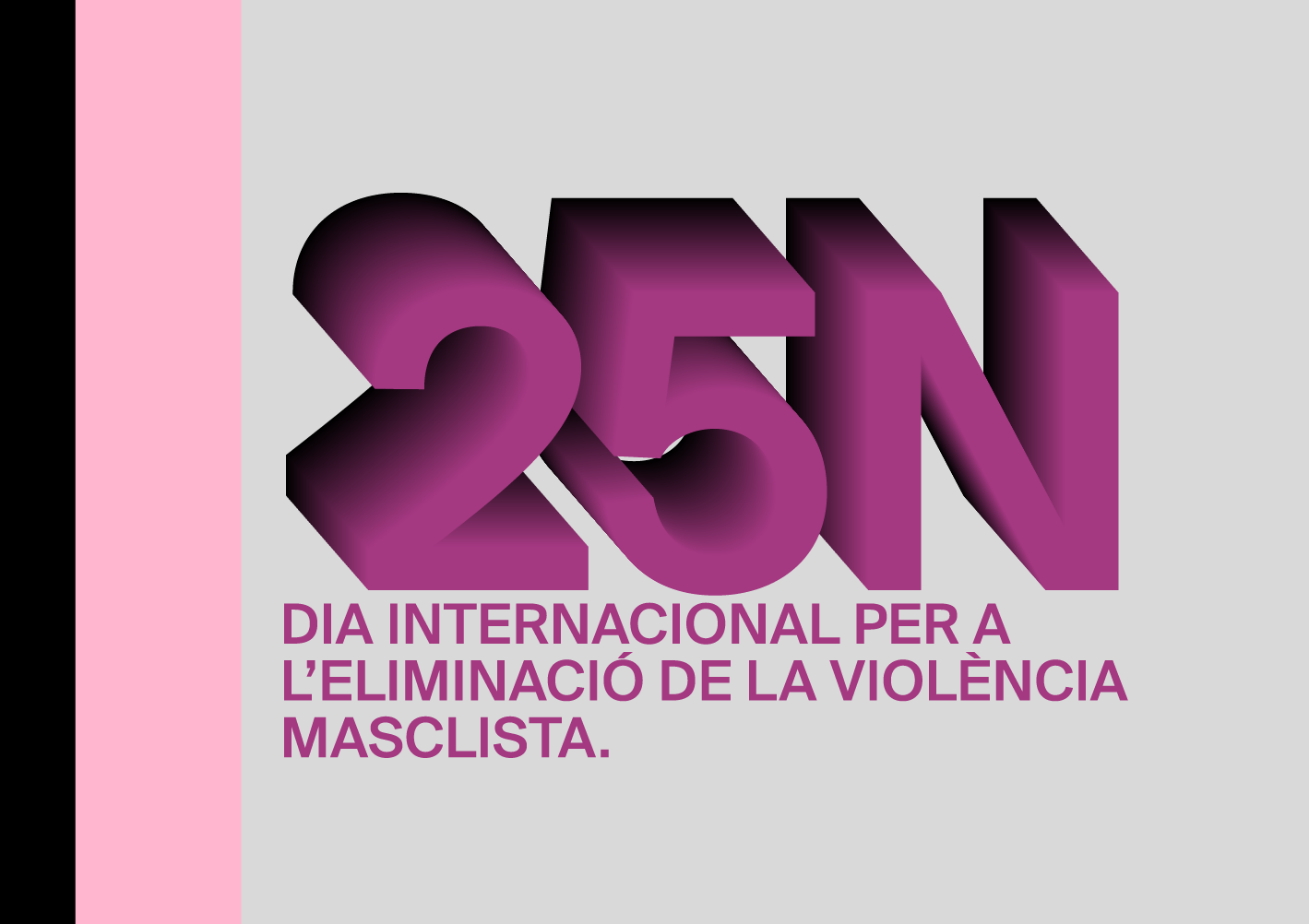 As part of the 25th of November, the International Day for the Elimination of Violence against Women, Apolo and the Observatori Contra l’Homofòbia (OCH) present the project of a permanent Feminist & LGTBI Safe Space from Wednesday to Sunday in all the club events of the venue.

The measure will be implemented in December as part of the agreement to tackle violence against women and LGTBIphobia that may occur in nightlife contexts.

Apolo has been working for years to ensure a friendly and safe space for women and LGBTI people as well as to eradicate the violence they may suffer inside the venue through the Barcelona City Council's No Callem action protocol or "Apolo, Rules", our own decalogue of safe spaces, respect, and inclusion.

The Feminist & LGTBI Safe Space is the first of its kind in a concerts and club venue in Catalonia. With this initiative, Apolo takes another step towards making the venue a space where the public can feel at home.

Violence against women and LGTBIphobia must be approached together, as they are two sides of the same coin. For this reason, the initiative has three main priorities:

1. Prevention, providing information and resources to the people who approach

2. Detection, with the coordination with the staff of the room

3. Intervention, in the event that discrimination or a situation of sexist and/or LGTBIphobic violence has occurred against the people affected

The Safe Space will have a professional psychologist who will provide initial care in case of sexist and LGTBIphobic violence, and will coordinate with the competent agents necessary to address each of the situations: 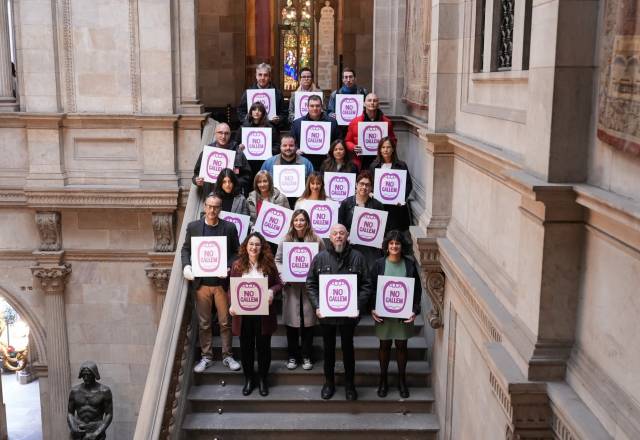