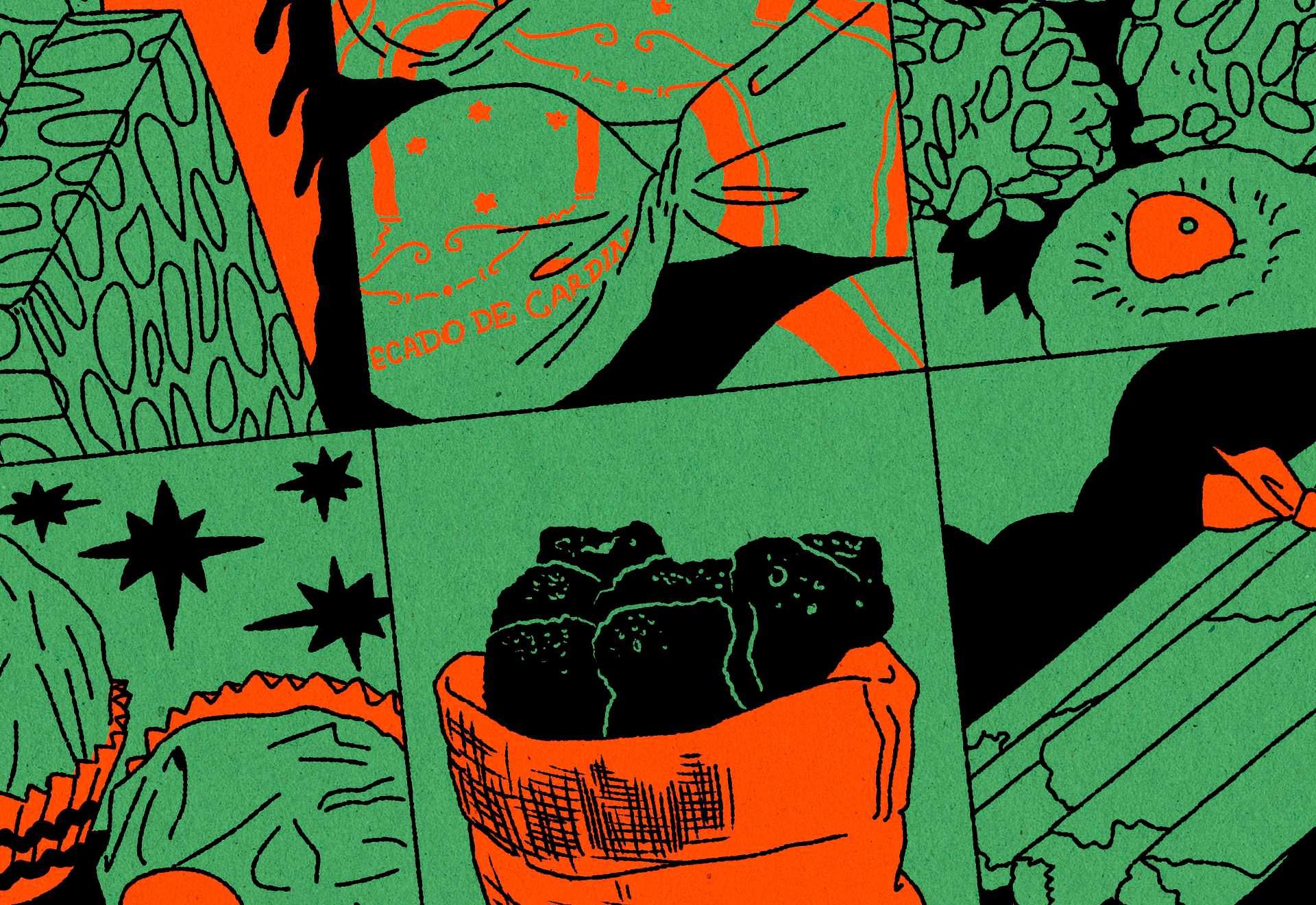 Sala Apolo will welcome the Christmas season with Gran Bola de Neu. A free day of uninterrupted musical shows, markets, gastronomy and other diverse activities, which will be distributed throughout the different spaces of the venue during the whole day The event, organized with the collaboration of VenTú!, will take place on December 8 from 12h to 00h.

Albert Pla will be kicking off this year's edition with a morning show where the singer-songwriter will review his best-known songs, accompanied by Judit Farrés and Diego Cortés.

*ATTENTION! To access the morning concert you need a ticket which can be purchased at www.sala-apolo.com (€12).

Listening to Da Chick is like time travelling: from disco to punk, new wave and hip hop, boogie, crossing styles and shaking dance floors. The Portuguese singer and producer investigates through her music the new musical and creative expressions.

They say a lot of Chaqueta de Chándal: to give some examples, it is said that for their age they still have enough cane. It is also said that their music is an orthopedic mix between Neu!, La Polla Records and Los Brincos. It's also commented that although their lyrics have a teenage kick, they honestly express their idiosyncrasies, and that deep down they are good people.

La (3) de Apolo will open its doors with a local creation market that will feature the proposals of designers and creatives from different artistic disciplines. The space will also become a gastronomic area with Natas Heladas for attendees to enjoy vermouth, lunch, dinner, or just have a drink, at popular prices.

Simultaneously, La (2) will host a bingo by Seasons, and a second market in charge of record stores and record labels established in Barcelona.

The labels that participate in this music market will have the opportunity to dj in the venue throughout the day. Soon we'll announce the rest of the artists and schedules, as well as the gastronomic proposal of this year and the different stands of the artistic and record market.

Free entrance except in Albert Pla's show. To access to his concert you may buy the ticket here. 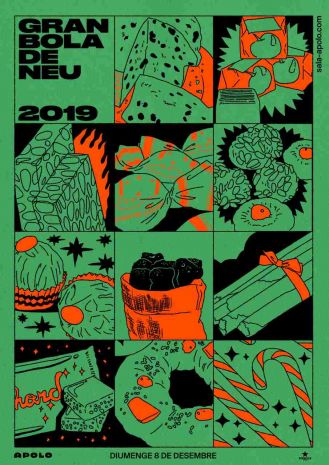 VenTú! is the party in which you dance during the day and you go out at night, where you get together the vermouth with the dinner, generous in loves and in burnings and in which we are all welcome. It is a cultural and musical circuit of Barcelona held at Sala Apolo one Sunday a month. If you like enjoying good music, dancing and laughing in a happy and fun atmosphere, VenTú!'s Sundays are made for you!

Sala Apolo
La 2
It may interest you 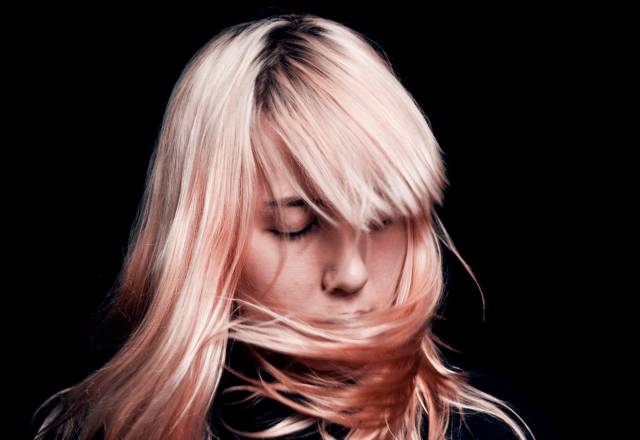 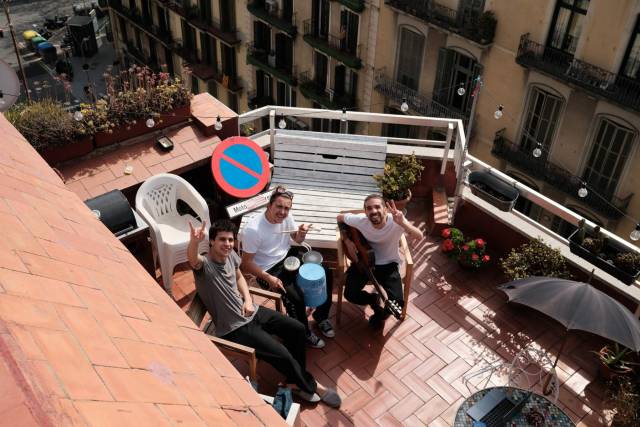 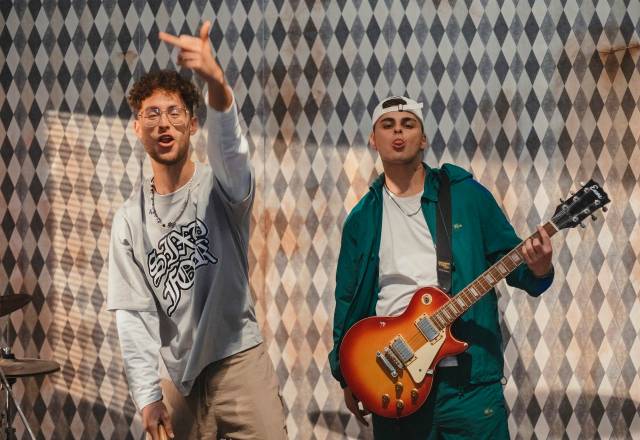 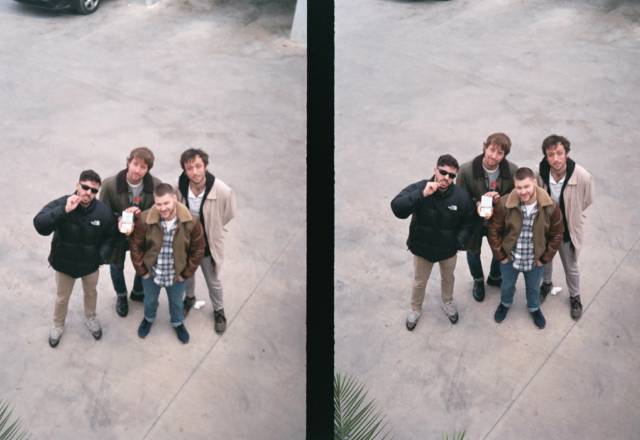